For much of Australia, AFL is like a religion, but for those who weren’t raised with the game it can seem strange and altogether confusing. The game is unique and at times complicated, so let’s talk about just what are the basic rules of AFL. Australian Rules Football is played on a cricket field. If you’ve never seen one, all you need to know is that it’s big. Different fields vary slightly in size, but they are all oval-shaped and are typically around 160 metres long and 130 metres wide.

Each of the two teams has 18 players on the field and four more on the bench. Four 20-minute quarters are played, though the clock stops when the ball isn’t in play, meaning each quarter actually takes closer to 30 minutes.

The objective of Aussie Rules Football is simple — score more points than the other team. Easy, right? Points are scored by kicking the ball through a set of posts, but unlike most sports, there are four goalposts rather than just two. Kicking the ball through the middle two is how you score a goal, which is worth six points — this is how you build the bulk of your score, and it’s important to know that a goal is only scored if it comes off the boot of the scoring team without being touched. If the ball is touched prior to crossing the line, or if it passes between the outside posts, one point is scored.

How do you move the ball?

There are two fundamental ways by which the ball — which is like a slightly smaller version of a rugby ball — can be moved around the ground. The first is to drop it onto your boot and kick it, while the second is to punch it out of the palm of one hand with your other fist, known as a handball.

Players at the top level can generally kick the ball 50 metres or more, and if a player at the other end of the kick catches it before it touches the ground, they are awarded a ‘mark’ — this means that they are given a few seconds to decide what to do during which no opposing player can tackle them (did we mention there’s tackling, and lots of it?).

It’s in the specific rules of the game that Aussie Rules can begin to get complicated. There are a lot of them, and while they may seem a little random to a layperson, there is an important reason behind each of them. Free kicks (much like a foul in soccer) are given for a variety of different infringements, so let’s run through a couple.

A ‘push in the back’ is one such infringement, and as the name suggests this is awarded when a player either pushes or falls directly into the back of an opposing player. ‘Incorrect disposal’ is another – this free kick is awarded to a team when a player on the opposition fails to dispose of the ball in one of the two ways mentioned above, for example if they throw the ball.

Why should you learn the game?

Australian Rules football combines skill, athleticism and strength like no other sport in the world, and whether you’re watching the AFL Premiership favourites Richmond compete in the AFL or playing it yourself, it’s a lot of fun to be involved in. Its uniqueness is one of the game’s greatest qualities, but it also means that learning the basics of AFL for beginners can be daunting. While it might take a little time to get your head around the fundamentals, though, once you do it’s well and truly worth it. 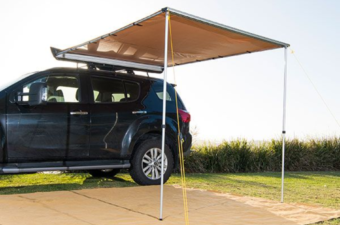 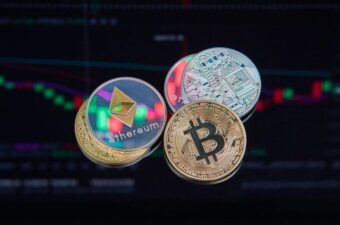 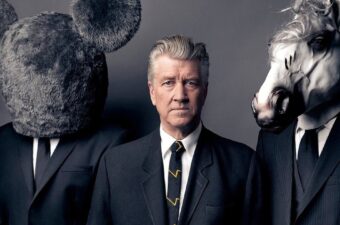 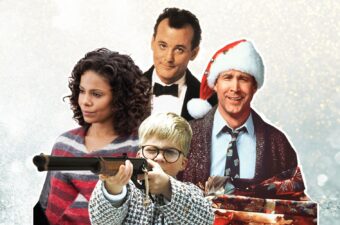