It is disconcerting how societal pressure influences the lives of many people. The need to “belong” and conform to what society approves of seems to be a top priority. Like in the beauty industry alone, for example. Women are not the only victims of the pressure to conform to society and the media’s standard of beauty. Men, especially those exposed in the media, are forced to live up to the conventional male beauty standard.

In every superhero movie, every Dolce and Gabbana ad, and in every fashion show, men are always portrayed as lean, tall, and ripped with abs and bulging muscles. In response, image-obsessed men are pressured to match and live up to societal pressure because as we all know, society rewards the pretty. Don’t believe me? You can read more about it here. It spread like a disease and the next thing we know, we are faced with a health crisis involving the illegal use of anabolic steroids.

Since its discovery in 1930, anabolic steroids are widely used by men in the sports industry because of its performance-enhancing effect. But during the 1980s, its use became uncontrolled that it resulted in addiction and several health problems. As a result, the government placed under the Controlled Substances Act, which makes it an illegal drug to sell and use without the proper prescription. Until now, the misuse of anabolics is still prevalent, especially to youth and young adults.

What are anabolic steroids?

Anabolic steroids are synthetic hormonal substances created to chemically and functionally resemble the derivatives of testosterone. These anabolics promote and maintain muscle growth as well as stimulate the development of male sexual characteristics such as deepening of voice and body hair growth.

How is it used?

Primarily, anabolic steroids are developed to treat endocrine-related conditions. When major pharmaceutical companies decided to produce it commercially, people began exploiting it for non-medical purposes. There are three methods of which they illegally use steroids.

AAS is used in a pyramid pattern where a person will steadily increase the drug’s dose over time until the peak is reached. Then, the user will gradually decrease its dose administration so as not to experience its negative effects (https://www.medicalnewstoday.com/articles/246373#what-are-anabolic-steroids).

What are its adverse effects?

Although anabolic steroids do not induce a euphoric effect, it is still prone to abuse and drug dependence. Its sustained use has physical and psychological adverse effects on the human body. Some long-term side effects include:

Behavioral and psychological modifications are also a result of AAS’s long-term use. The user may develop aggression problems, impulsivity, and violence. A study also showed a decrease in the emotional and cognitive function of steroid addicts. This is because of high androgen receptor levels that disrupt the brain network activity, which regulates emotion and brain function.

What are its health benefits? Anabolic steroids also have medical uses in the field of sports. The drugs are beneficial to sports-related injuries like muscle contusion and ligament damage. It acts by increasing protein synthesis, thus improving the healing capacity and rate of muscles, tendons, and ligaments. They also help in repairing disorganized muscle fiber structures at the site of injury.

Pressure ulcers or bedsores are a common medical problem for bedridden patients. It is a skin and tissue injury caused by a lack of movement with prolonged pressure over the skin that has a bone structure underneath. It is painful and can cause serious health conditions, especially for diabetic patients.

Doctors use AAS as an alternative treatment for bedsores. It treats the condition by enhancing and restoring the skeletal muscles in the affected area.

One of the defining characteristics of AIDS is myopathy or muscle wasting. AIDS-positive individuals suffer from muscle weakness due to muscle inflammation and mitochondrial damage. Myopathy is caused by the virus itself; it often develops at the later stages of HIV infection.

Because of its muscle-enhancing properties, anabolic steroids are used to combat muscle wasting in AIDS patients. A research done by Cochrane organization showed the positive effects of AAS to muscle weakness and wasting. It also increased the patient’s fat-free body mass and body weight.

Bell’s palsy is a condition that involves facial paralysis due to sudden facial muscle weakness. It is characterized by the stiffness and drooping of one side of the face. Pain can also be felt around the jaw up to the ear of the affected area. The cause is still unknown but Bell’s palsy is mostly temporary.

Antiviral medication alongside steroidal treatment is found to be effective and increases the recovery rate of patients.

Multiple sclerosis is a debilitating condition that attacks the nervous system (brain and spinal cord). Its symptoms include visual disturbances, severe weakness, severe cramps, and muscle spasms, and breathing difficulties. The patient usually experiences a sudden severe onset of its symptoms called a flare. The flare progresses as the condition remains unmanaged.

To date, there is still no known cure for multiple sclerosis. But, anabolic steroids are used to lower the severity and frequency of their symptoms. Studies found it only to be an effective treatment for men with multiple sclerosis. Further studies still need to be conducted to evaluate its safety usage for women with MS. 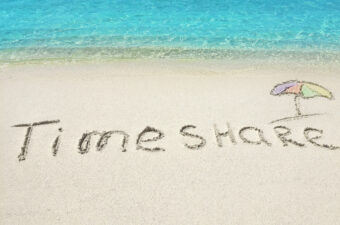 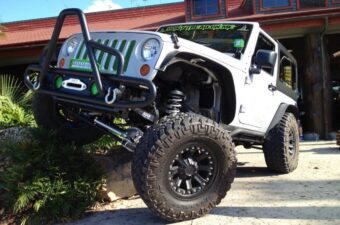 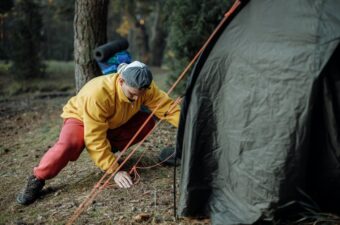 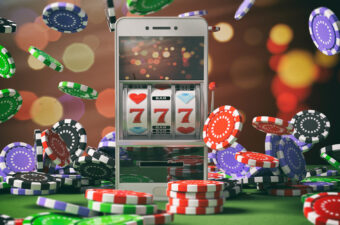