Every year nearly 250,000 people visit the Galapagos Islands. The diversity of wildlife on these Ecuadorian islands has captured the imaginations of people since Charles Darwin’s first trip and made it a popular tourist destination. The truth is, the Galapagos Islands animals make this one of the most popular places in the world for wildlife viewing.

If you’re planning a journey soon, you’ll be pleased to know we’ve compiled a list of a small portion of the animals which inhabit them. Read on and learn about the many species of native wildlife you can see on your trip.

The marine iguana is one of the most famous animals inhabiting the archipelago. These stately lizards spend much of their time in the ocean, diving to eat algae from under the surface of the sea.

They’re sometimes large, with some species reaching over four feet in length. While other species are only about a foot long. That’s the cool part: there’s a huge variety of saltwater iguanas.

These scaly creatures are one of the main draws, so be sure to keep an eye out when you’re taking Galapagos Islands Cruises.

You don’t have to head to the Antarctic to check out penguins. You can do it instead under the bright sun near the equator.

The Galapagos penguins are small, and they’re the only species of penguin native to an area north of the equator.

They’re confined to this area since they’re reliant on the cooler Cromwell current which passes through. Heading out to Ecuador is the only way to see them in the wild.

Lava lizards are a colorful reptile. There are seven different species spread across the islands, each with their own unique look.

They inhabit the lowlands of the islands and they’re active year-round. Combined with their impressive coloration, they’re one of the most popular animals that tourists look for in the Galapagos ecosystem.

The Blue-Footed Booby has the misfortune of a funny name, but they’re seriously impressive birds.

Named for their bright blue webbed feet, these marine birds feed on fish and other small marine life.

They’re impressive in action, so keep an eye out when you’re on the islands. These birds are far more interesting than people initially suspect.

If you’re headed out to the Galapagos Islands, chances are you’re hoping to see some of these endangered tortoises.

They’re large and impressive. Sadly, there are very few of them left. If you’re on the islands, you may get a chance to see them. Keep a sharp watch for these living fossils.

There’s more to Galapagos Islands animals than most people suspect. The biodiversity of the area has made it one of the richest ecosystems in the world, and voyages over time have propelled the archipelago’s wildlife to mythical status.

All it takes is a trip to the Galapagos to be able to see some of the rarest and most interesting wildlife on the planet.

But it’s not the only hot wildlife spot. Why not stick around and see what other amazing destinations you can find?

« 9 Key Things to Know About Living in Orange County
Heading for the Land Down Under? 9 Key Tips for Your Trip to Australia » 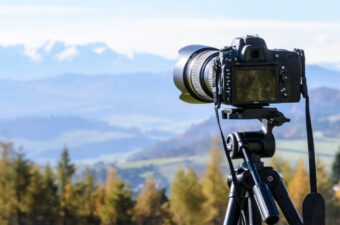 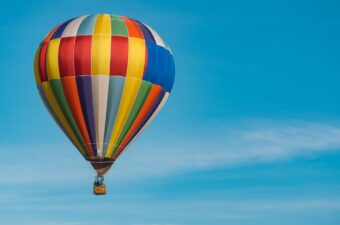 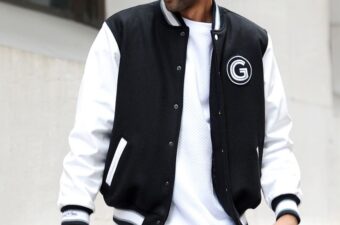 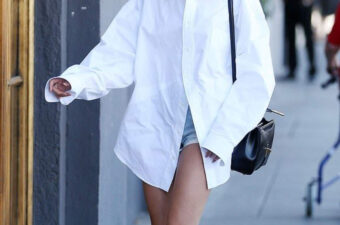