The swordfish is one of the open ocean’s fastest, strongest predators and an important fishery species everywhere that it lives. Reaching weights of at least 1400 pounds (~650 kg) and lengths of nearly 15 feet (~4.5 m), the swordfish is one of the largest species of bony fishes. This species gets its common name from the long, sword-like bill that grows from the front of its head. Swordfish use this sword to stun their prey by slashing their heads in a side-to-side motion, knocking potential prey unconscious, and making it easier to catch

The swordfish’s bill differs from those of the other billfishes by being flat and blunt, rather than round and pointed. Like many open ocean bony fishes, swordfish start out as extremely tiny larvae, no more than a few millimeters long and weighing only a few hundredths of a gram. Soon after hatching, they already have a visible bill. Swordfish grow rapidly, and in the course of their lives they may increase their body weight by at least one million times

Because swordfish undergo such an amazing transformation in size (from being nearly microscopic to being one of the largest open ocean predators), they eat a wide variety of prey, throughout their lifetimes. At a young age, they eat tiny zooplankton, and their prey increases in size as they do. As adults, they eat fairly large bony fishes and squids. Similarly, swordfish are eaten by a wide variety of predators. When they are newly hatched, they are eaten by other fishes that specialize in eating plankton. The size of their predators increases as they grow, and adult swordfish are not eaten by anything other than large toothed whales and some open ocean shark species.

During spawning, male-female pairs form, but they reproduce through external (rather than internal) fertilization, where the female releases her eggs into the water column while the male releases his sperm. Once the sperm find the eggs, fertilization occurs. While spawning, a single female may release several million eggs, increasing the likelihood that some will be fertilized and that at least one hatched larva will grow to reach adulthood. Though almost all fishes are cold blooded, swordfish have a specialized blood vessel structure – called a countercurrent exchanger – that allows them to warm their brains and eyes. This adaptation provides them with a major advantage when hunting in cold, deep water, by allowing them to think more quickly and see more clearly

The swordfish is a highly prized food fish and is fished heavily throughout its range. Generally, scientists believe that these fisheries are managed fairly well, and the species is not considered overfished. However, there are some populations that are fished more heavily than others, and populations seem to be decreasing in many places around the world. It is, therefore, important to continue to monitor fishing activities in order to ensure that humans do not threaten this iconic, powerful species. As the swordfish is at the top of the open ocean food web, the muscle tissue can accumulate dangerously high amounts of mercury and other toxins, so it is important to limit the amount that you eat to no more than one serving per week

Engage Youth with Sailors for the Sea

Oceana joined forces with Sailors for the Sea, an ocean conservation organization dedicated to educating and engaging the world’s boating community. Sailors for the Sea developed the KELP (Kids Environmental Lesson Plans) program to create the next generation of ocean stewards 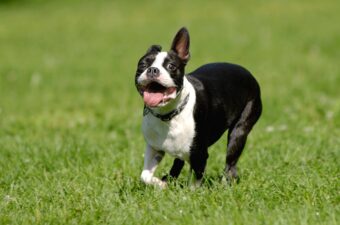 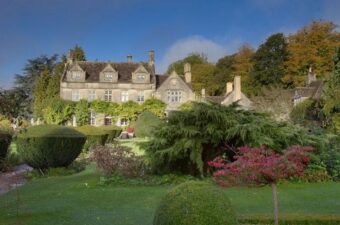 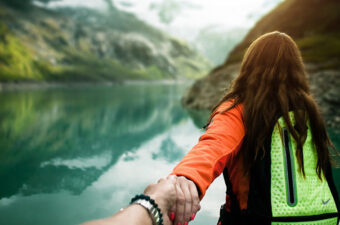